This example replaces the current owner of the distribution group Managers with the new owner paboss@contoso.com 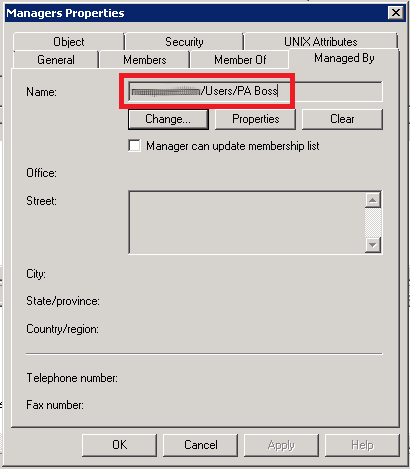